6 of our favorite awe-inspiring places of worship 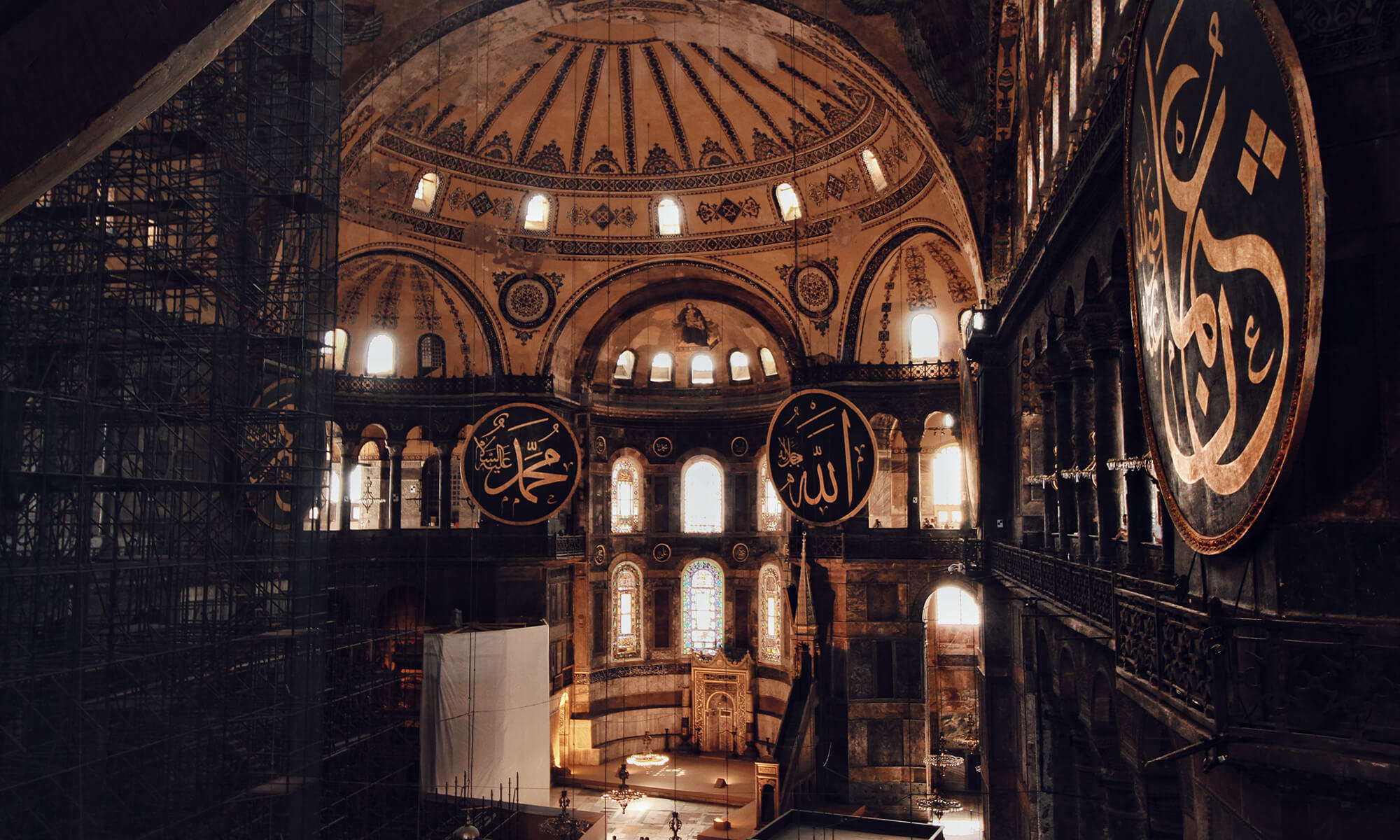 Religious buildings around the world are recognized for their beauty and their impressive architecture. For centuries people have flocked to these places of worship to appreciate their historical significance and their structural splendor. Wherever your next travels take you, there is sure to be a cathedral, mosque or another place of worship nearby. These buildings offer important insight into a country’s values, history, and culture.

Religion is at the heart of many cultures around the world. This value is reflected in the impressive architecture of religious buildings that have stood for centuries as a place of worship.

Nidaros Cathedral in Norway was finished in the 1300s. This Romanesque and Gothic style cathedral is Norway’s most notable church, regarded as a national shrine. It was built over the burial site of Norwegian king Saint Olav. Major reconstructions were completed after the church burned completely to the ground and was struck by lightning in the 1700s.

Sagrada Familia is one of Spain’s top destinations. Construction on this enormous Roman Catholic church began in 1882 and continues today. Architect Antoni Gaudí designed the structure in his unique style but was killed before its completion. Progress has been slow since Gaudí died because people have disagreed about the best way to realize his vision, the project ran out of funding and the building is covered in intricate, time-consuming details. Once Sagrada Familia is complete, it will be the world’s tallest church building.

Located in Moscow’s Red Square, St. Basil’s Cathedral is officially known as the Cathedral of the Intercession of the Most Holy Theotokos on the Moat. It was built in the mid-1500s under Ivan the Terrible and shaped to resemble a bonfire. Today, the landmark serves as a museum, attracting visitors from around the globe.

The Crystal Mosque in Terengganu, Malaysia was completed in 2008. This relatively new structure is made of steel, glass, and crystal and can hold over 1,500 people. Large crystal chandeliers hang inside and display lights transform the building at night. A beautiful blend of contemporary architecture and Moorish and Gothic elements, the Crystal Mosque also has WiFi and other technological systems.

Hagia Sophia was established in Istanbul, Turkey in 537 AD and served as an Eastern Orthodox cathedral. In the mid-1400s, Hagia Sophia became a mosque until 1935 when it was transformed into a museum. The structure features columns built in various sizes and a large dome roof. Various reconstruction and restoration projects have repaired cracks and moisture damage to the building. While it still serves as a museum, various groups continue to try and return the structure to a place of worship for either Christians or Muslims.

The original Las Lajas Sanctuary in Colombia was constructed in the 1700s inside a canyon. Laja is translated to rock or steep ground. The location is inspired by a lady and her daughter who sought refuge between the Lajas during a storm. Today, the Roman Catholic cathedral features Gothic architecture and a stone bridge across the Guáitara River. There are several legends about sightings of the Holy Virgin and a mysterious mural with unknown origins.

Religion is at the heart of many cultures around the world. This value is reflected in the impressive architecture of religious buildings that have stood for centuries as a place of worship. Wherever you go, these beautiful structures and others like them offer historical significance and inspire modern-day awe.