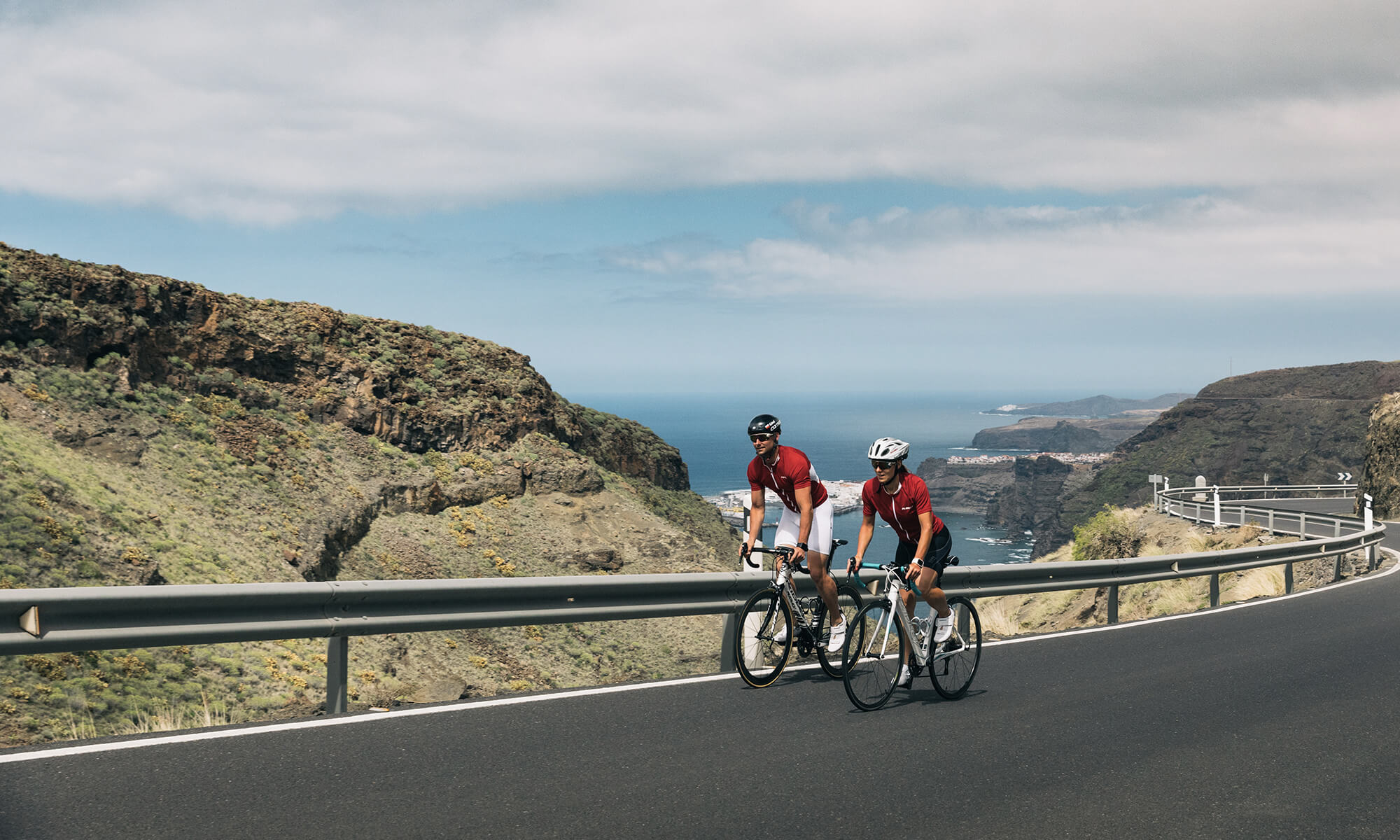 It’s rare that the completion of a task merits a tattoo. I once polished off two full medium pizzas in only an hour and a half and was close to commemorating the occasion with some ink before I thought better of it. However, what is absolutely worth getting permanently etched on your skin is finishing an Ironman race. Many have received a tattoo of the logo and with good reason: they swam 2.4 miles, biked 112 miles and ran 26.2 miles sequentially to finish the race.

For some, simply the logo itself represents their own blood, sweat and tears that went into finishing their race.

The Ironman tattoo has become a staple in the triathalon community for those psychotic strong-willed enough to finish the race. Yet, maybe because they don’t want to jinx their finishing or maybe because they’re understandably not in the right mindset to make a rational decision after their “death march”, some athletes don’t put as much thought into their Ironman tattoo as they should. So, here are a few things to keep in mind for those impressive few among us who earn the ink.

Sounds simple enough, but Ironman finishers seem pretty irked when someone who got hurt training for an Ironman, finished an unofficial Ironman, or just kind of like the idea of an Ironman are sporting the logo on their skin. Just earn it.

There are is one exception: the half Ironman. Still impressive, still worthy of a tattoo if you deem it so personally, but the fact it is a HALF Ironman needs to be stressed. A 70.3 miles distance indicator, half of the Ironman logo, or a “1/2” thrown in there are just a few ideas.

Make it Your Own

Ironman tattoos are no different than any other tattoo: they’re best when they mean something personal. For some, simply the logo itself represents their own blood, sweat and tears that went into finishing their race. For others, they feel a loved one, a spirit animal or other motivation in their completion of the Ironman should be incorporated. Regardless, make sure the tattoo is represents more than just the organization that put on the race.