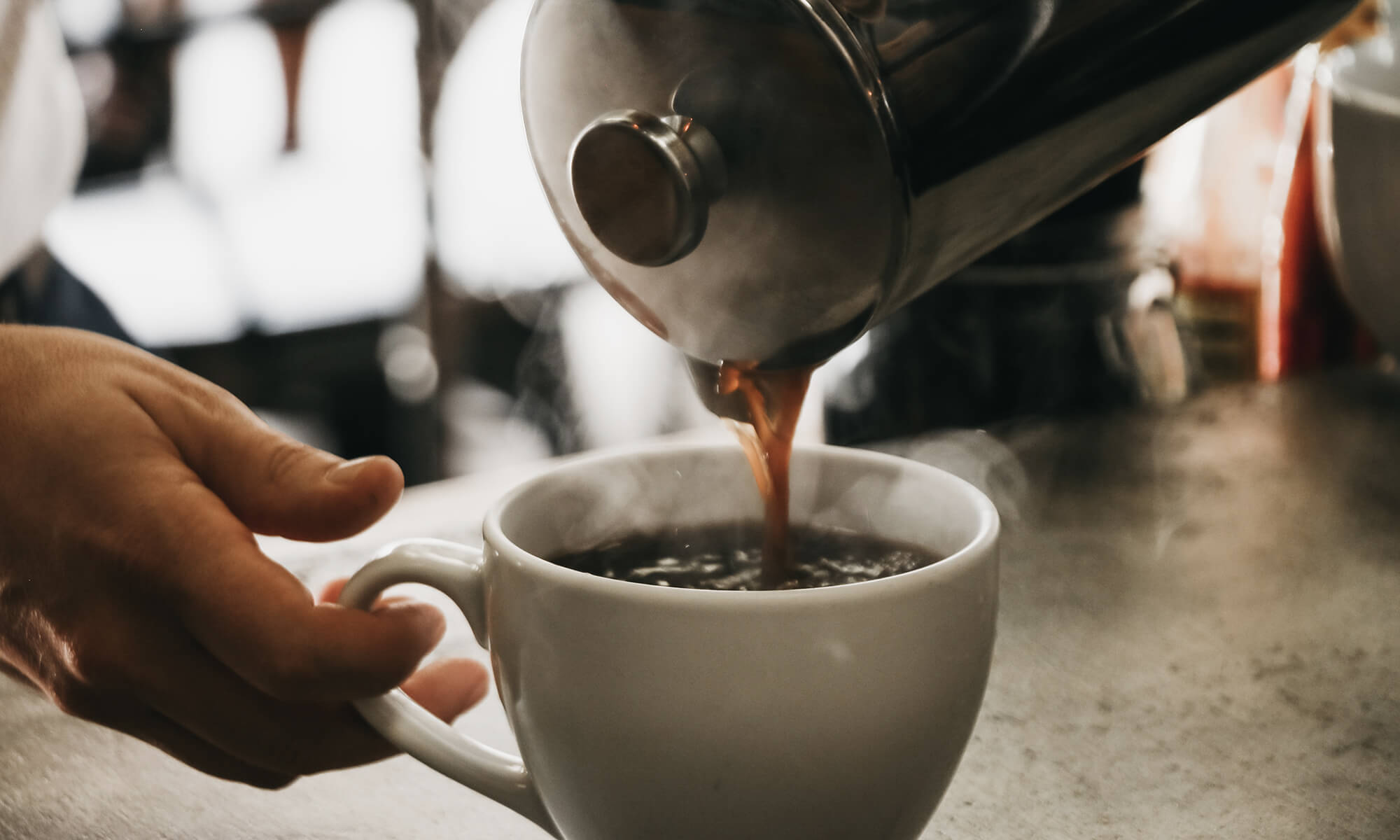 The French are world famous for their cuisine, but some of the most popular French dishes didn’t originate in France. We’ve collected a list some of the most common “French” foods that have been misleading consumers for decades and traced them to their actual roots.

French fries are an American staple as iconic as cheeseburgers and the Statue of Liberty. As much as these french fried potatoes are part of American culture, they’re not native to the US. They’re not even native to France. The origins of french fries can be traced back to Belgium in the 1600s. Villagers would slice potatoes and fry them in hot oil during the winter. The fried potatoes worked as a substitute for fish when the river froze over and people couldn’t go fishing. American troops first encountered the food during World War I. Since the Belgian army spoke French, they called the potatoes french fries, and the name stuck.

Today, French fries are consumed around the world. While they remain true to their fried potato base, every culture puts a unique spin on the side dish. In America, we often eat them with hamburgers. In Belgium, the fries are eaten with a fried egg or cooked mussels. People in the Middle East serve french fries with chicken wrapped in pita bread. Across the pond, fish and chips are a common way to eat french fries.

The French label on many foods is a misnomer that has been misleading consumers for decades.

In addition to french fries, French toast joins the list of French foods that aren’t actually from France. Historians haven’t been able to trace the exact origins of french toast because people have been using similar recipes around the world for centuries. The name french toast was first used in England during the 17th century. Early settlers carried the name and the recipe to America. The French people call french toast “pain perdu” which means “lost bread” because the dish can be made from old, stale bread. Other names for french toast include “eggy bread” and “gypsy bread.”

French dressing originated with Kraft Foods, which means it’s not from France at all. The mayonnaise-based dressing was introduced to consumers when the American food giant acquired several mayonnaise businesses.

The French label on many foods is a misnomer that has been misleading consumers for decades. These “French” foods are just a few examples of dishes that are associated with French cuisine but did not originate in France.