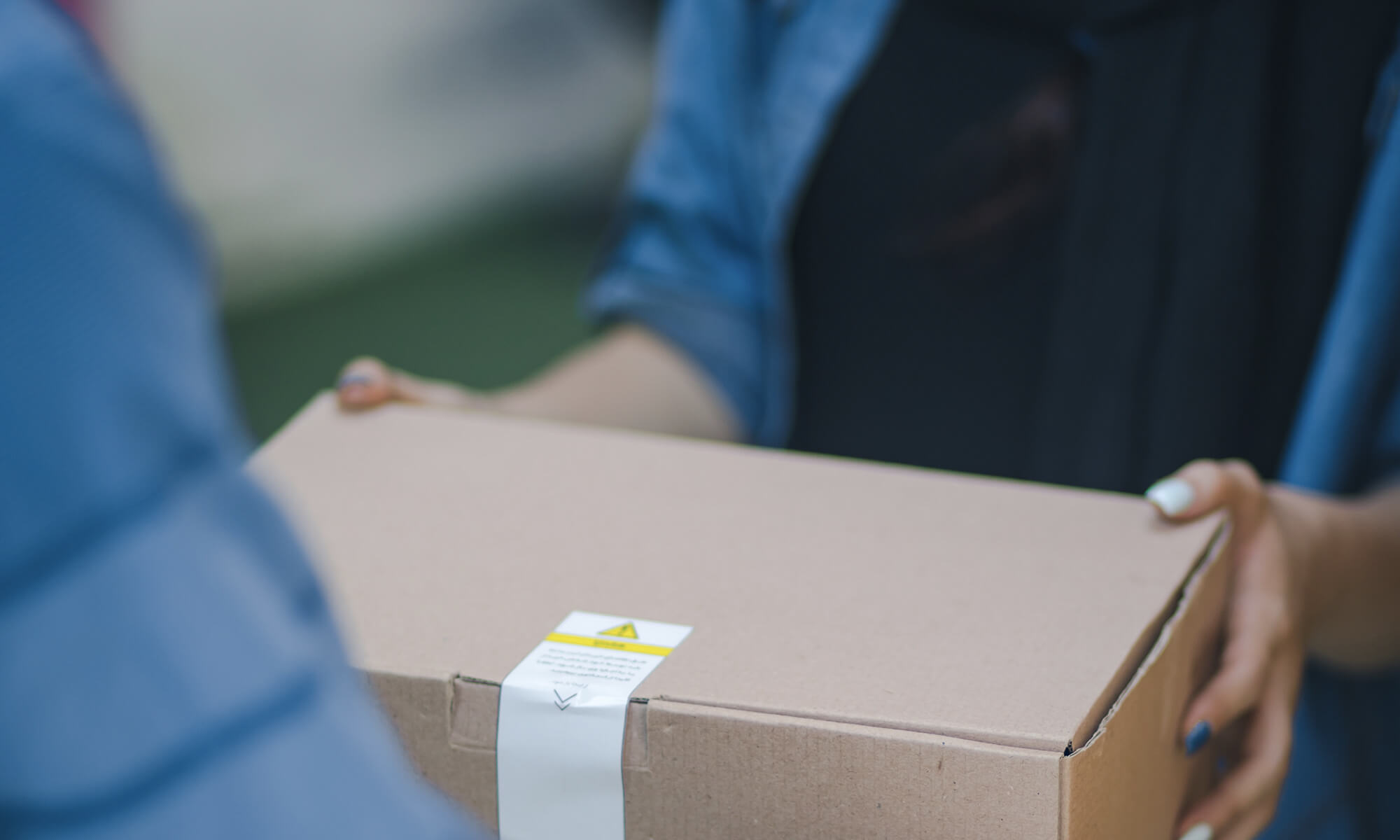 Do you know that anxiety you get when you walk into GNC or any supplement store and realize you only have a vague idea of what you want? You spend the next five minutes trying to learn the ingredients on the supplements with Google before the clerk inevitably corners you and pitches you on whatever product of the month is that they will earn the most commission on. Regardless, you rarely come out of there with confidence that whatever you purchased is the best product for you. Enter Bulu Box.

Paul and Stephanie Jarrett started Bulu Box, in part, to give people the opportunity to find which supplements are right for them. Inspired by the sample packs doled out at fitness events, Bulu Box sends out several different supplements geared towards an individual’s personal nutrition goals through the mail in one box each month. It is a welcomed change in an industry where every company claims “life changing benefits”, and responsible purchasing information is hard to come by.

Bulu Box seems to be a pillar many in the Lincoln startup community point to as evidence of what the Silicon Prairie can produce. True to form the company has humble roots, packing it’s first 500 boxes in Paul’s parents basement. However, it only took a short while for the Jarretts to scale to the point they needed to establish a headquarters, and where better than Lincoln, the place the couple met in school?
It was in Lincoln where the Jarretts reached a major goal. Several companies in the nutrition and fitness industry were interested in purchasing Bulu Box. Upon receiving the offers, though, Paul had a revelation that Bulu Box was much more than a subscription service. It was a data service.The information Bulu Box had on consumer preferences in the crowded supplement market was a golden goose yet to be fully utilized by the company.

The company went to its investors with the idea of selling this information to brands and retailers as the Bulu Marketplace and received $1.5 million in the spring of 2015. They then realized they needed more, and belief from Flyover Capital and Dundee Venture Capital was so strong, Bulu Box was given $3.6 million to puts idea into place.

Inspired by the sample packs doled out at fitness events, Bulu Box sends out several different supplements geared towards an individual’s personal nutrition goals through the mail in one box each month.

Recently, Bulu Box has opened a 20,000 square foot warehouse, and is still headquartered in downtown Lincoln’s historic P District. The company is planning on hiring 35 new employees and moving 2.2 million boxes in 2017. It looks like the Jarretts will continue to cure supplement shopping induced anxiety for many years to come.