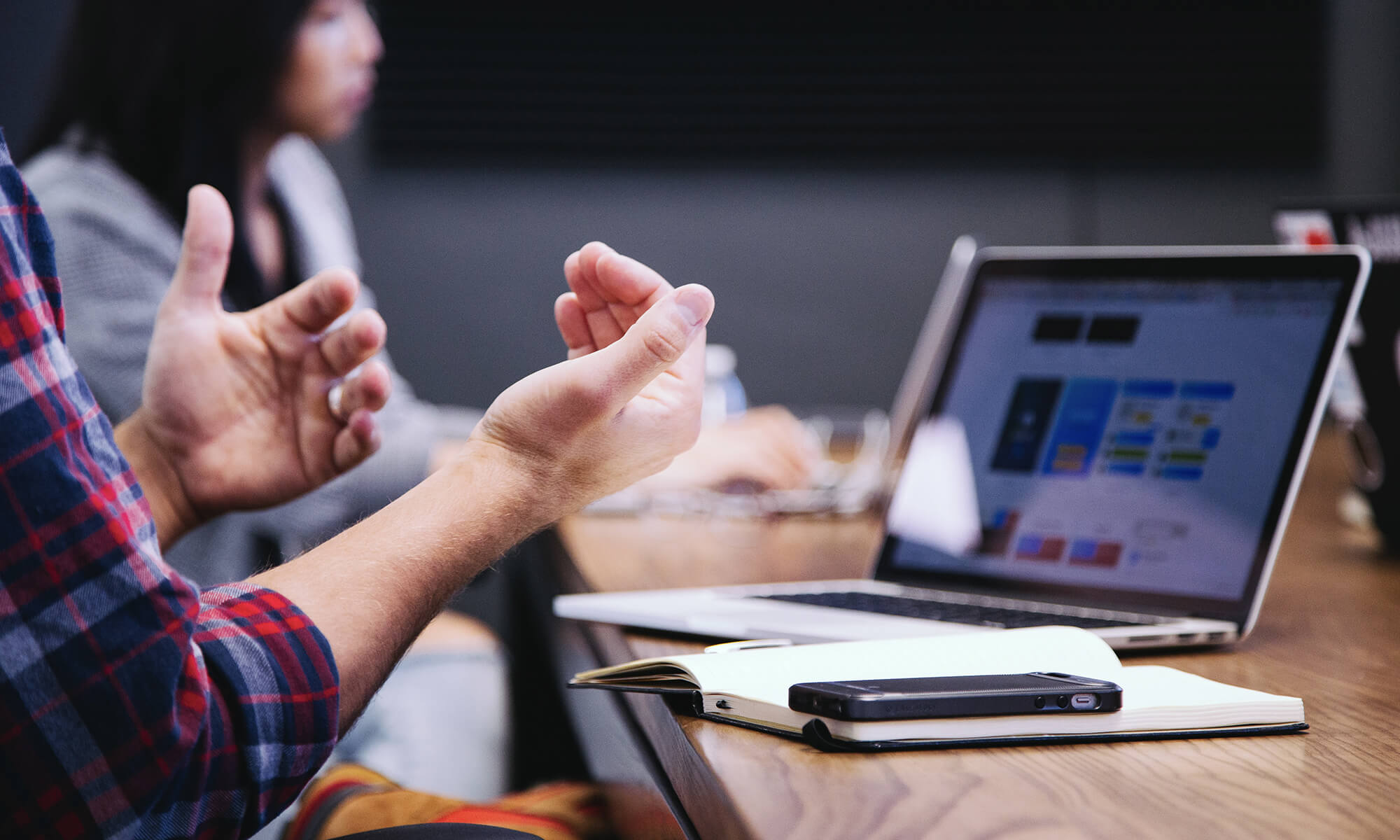 Lincoln, NE based athlete influencer marketing firm, opendorse, spun off of Internet marketing firm Hurrdat in 2013, and since has seen a pretty impressive growth curve, even for the Silicon Prairie. Former Nebraska football players, Adi Kunalic and Blake Lawrence launched Hurrdat, shortly after playing, and they noticed a trend amongst athletes in the social media they were monitoring: failure to capitalize on influence. opendorse started as a means to correct that trend by bridging the gaps between brands, marketers, agents, and athletes.

They’ve seen moderate success in doing so, working with the NFL Players Association and UFC, among others. More than 1,500 endorsement deals have been conducted through opendorse with more than 3,000 athletes, more than 1,000 marketers and more than 500 sports agents as a part of the platform. These are just some of the stats that led to a $1.75 million Series A investment from Flyover Capital in 2015.

While the info opendorse releases makes great fodder for blogs, its real value is in crafting the image of opendorse as an authority for athlete influencer marketing, an area expected to thrive in the next decade.

Since then, opendorse has continued to be a force in the niche market of athlete influence based marketing, but while connecting athletes and brands is where opendorse’s tangible value is, information has proved to be just as, if not more, valuable. The company has been featured in Forbes, AOL, Yahoo!, and countless other blogs that venture into sports finance. Most recently opendorse partnered with MWWPR to rank the most engaging NFL athletes and posts of the 2016 season.

While the info opendorse releases makes great fodder for blogs, its real value is in crafting the image of opendorse as an authority for athlete influencer marketing, an area expected to thrive in the next decade. They are currently collecting offers for their next round of investments, and if opendorse can capitalize on that, its SEO and its niche expert reputation it could look to be a dominant force in influencer marketing in the coming years.