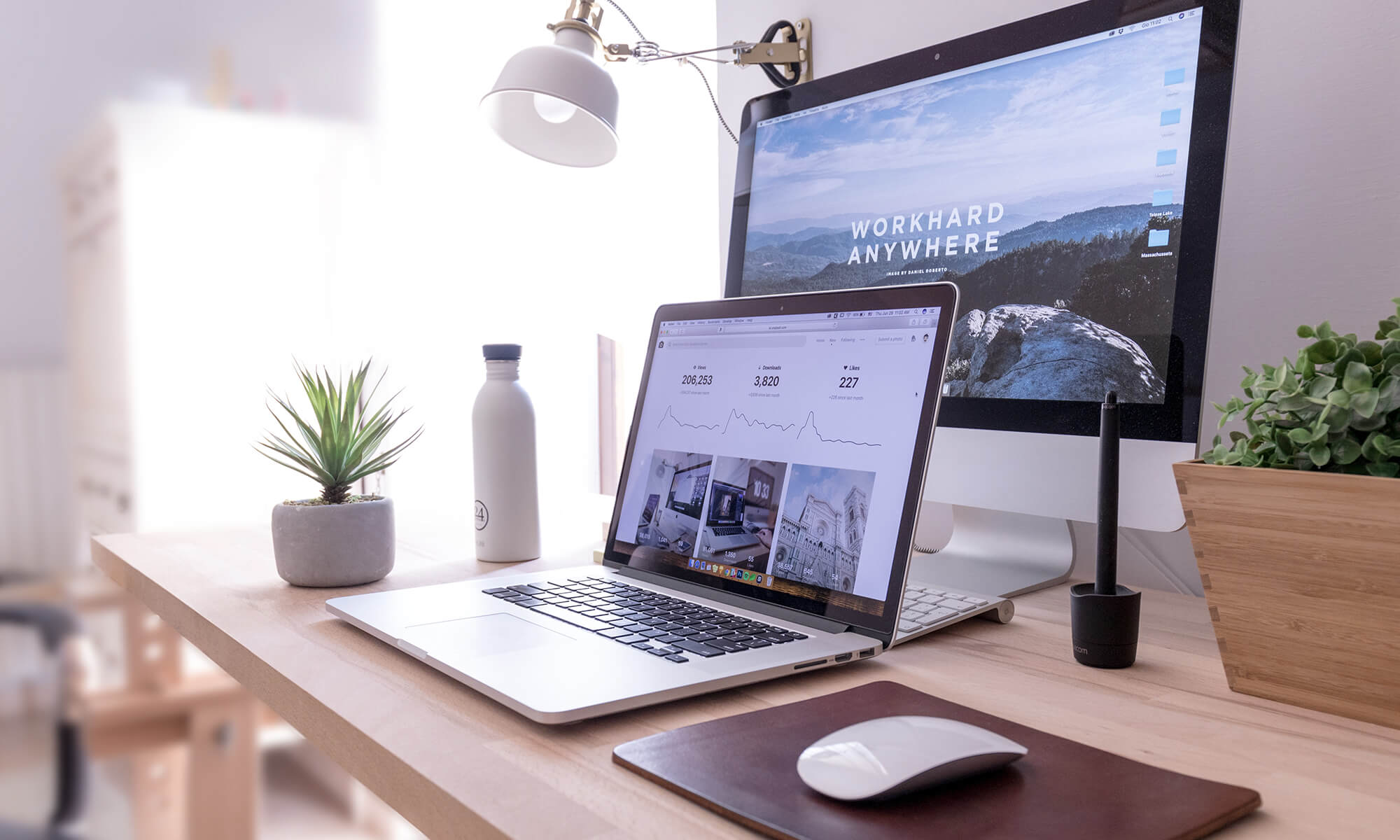 How do you go from messing around with HTML and early versions of photoshop with friends in a high school classroom to becoming a partner at GV? Kickass design talent, and Daniel Burka has displayed that ever since he turned those late 90’s photoshop sessions into a summer job designing for the Canadian government. Since then, Burka led the early design phase of famed Digg.com, and was instrumental in designing Mozilla’s Firefox brand. More recently Burka headed up design for the social network, Pownce; the video game startup, Tiny Speck; and the mobile social app incubator, Milk. All of these were joint ventures with Digg co-founder, Kevin Rose. After Milk was purchased by Google in 2012 to the rumored tune of more than 15 million dollars, Burka got to work on reshaping Google+’s design, and later became a partner at GV (formerly Google Ventures).

Before Levey specialized in innovative technology solutions to small business inventory worries with his company Stitch Labs, he was of course a nuclear scientist. Let that sink in. The man had his MSE in engineering from the University of Michigan working for Sandia National Securities while he started two small retail businesses. Noticing could eliminate stumbling blocks to business success with his tech ideas, Levey started Stitch Labs to help businesses navigate challenges.

Going from a $3,000 government grant to making millions and being featured in Forbes, the Huffington Post, and CBC: Goodwin is considered an expert in “bootstrapping”.

Personal swim training doesn’t initially sound like a lucrative industry, but Diana Goodwin has scaled that idea into a seven figure business, allowing users to type in the address of their pool and have access to the certified swim trainers in their area with Aquamobile. Going from a $3,000 government grant to making millions and being featured in Forbes, the Huffington Post, and CBC: Goodwin is considered an expert in “bootstrapping”.

Some foods are so tasty, you wish you could share them with the world. Vanessa Torivilla and Joe Ariel may have America’s best job in trying to find those foods. The pair started Goldbely to help local artisan delicacies be available for online purchase nationwide. Authentic Southern biscuits, Philly cheesesteaks, New York slices among so many others are offered through Torivilla’s award winning design and Ariel’s startup expertise.

He’s “shaping Britain’s future” according to CNN. He’s a “change agent” according to USA Today. He’s a “standout 30 Under 30” according to Forbes. Still, it doesn’t feel like the world has took proper notice of Alex Klein and his mission to push the next generation further than anyone has ever thought possible. His company, Kano Computing teaches kids to program computers, applications, cameras and tablet screens by incorporating fun and relevant games and activities. Klein definitely seems to live up to the hype.