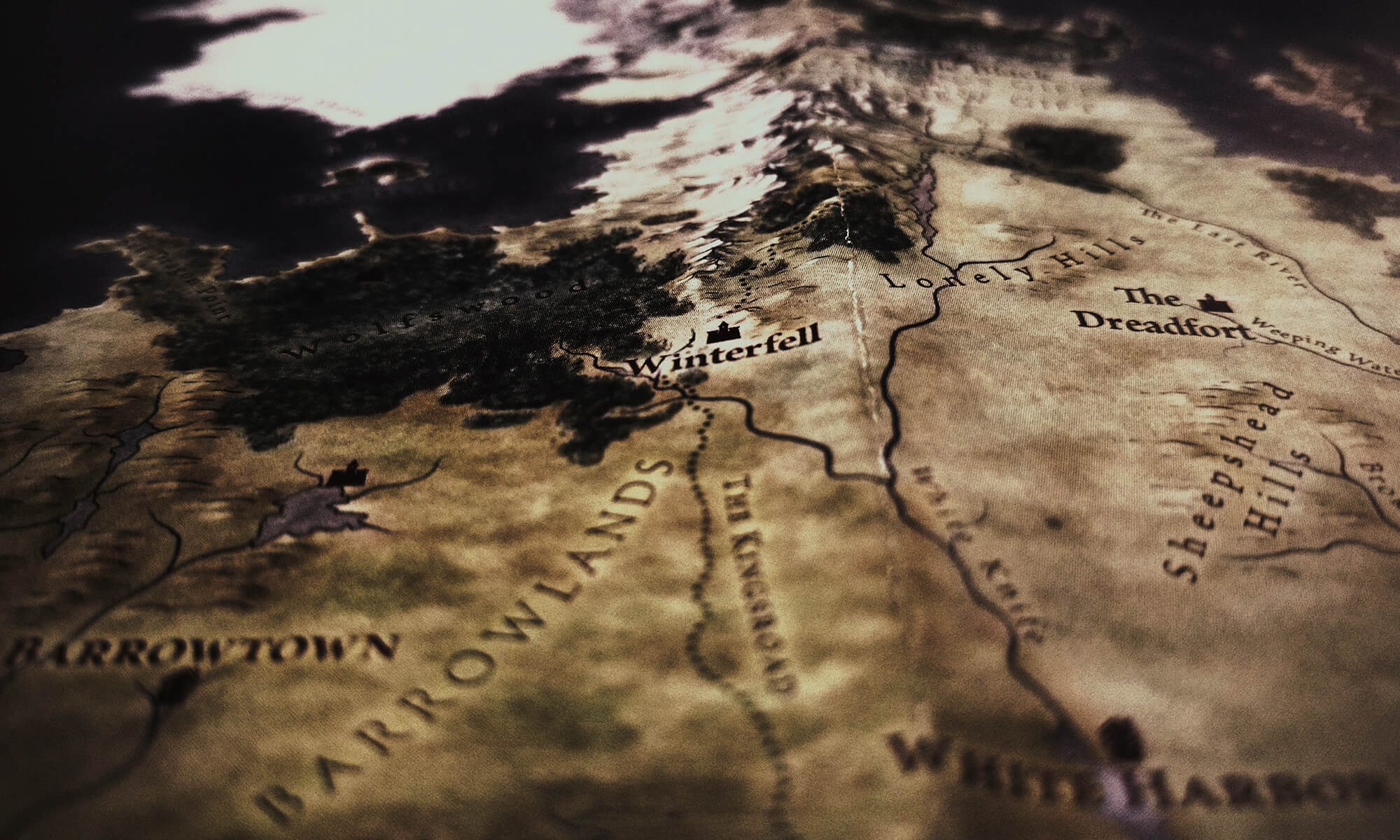 A little embarrassing to admit, but at some point, at least a few of us have wanted to hop inside our favorite television program. We form such a strong connection to the characters we want to break through the screen barrier and join in on the story. It turns out that number might be more than a few with several organizations profiting off of tours centered on television shows. Here are just a few of the tours available for TV tourists.

Television loves to use cities as characters. Concrete jungles like New York, Los Angeles and Chicago often elicit action, glamour, and opportunity. The creators of the hit comedy, The Office used this trope differently. The show was all about finding the extraordinary in the ordinary, and few places gave off more ordinary emotions at first mention than Scranton. Yet just like with the characters’ occupations and the actual office itself, Scranton is revealed to be its own uniquely quirky, unexpectedly charming setting.

It turns out that number might be more than a few with several organizations profiting off of tours centered on television shows.

Today, you can experience that transformation for yourself. You can celebrate “Women’s Appreciation Day” at the Steamtown Mall, munch at Alfredo’s Pizza Cafe (NOT Pizza by Alredo’s), grab a beer at the famed Poor Richard’s Pub. That’s just one day in Lazy Scranton. The Anthracite Museum, a booze cruise on Lake Scranton, and a long walk from the industrial district in Phyllis’ shoes are all still on the table for day two.

Another show about nothing, Seinfeld, integrated several actual New York businesses and buildings. For fans who want to see the world through Jerry, Elaine, George, and Kramer’s eyes, they can do so quite extensively with online guides.

Just in Midtown, the “Soup Nazi” himself still serves up cups at The Original Soupman, The Producer’s Club stands in place of The Improv stage Jerry helped make famous, and Sardi’s still sports caricatures of celebrities, although it is unknown whether Kramer’s Tony Award had made it back to the bar. With all of that just in one district, it is easy to see that a tour through Larry David and Jerry Seinfeld’s syndication giant might take a while.

Not only are there several different tours through different parts of George R.R. Martin’s fantasy world, there are several providers. Everybody is trying to cash in on the HBO mega-hit Martin’s tales of Kings, Queens, giants, and dragons have become.

For around $45, followers of the Iron Throne can see Winterfell or the Iron Islands depending on the tour. While trekking, there are stops to see where Robb was crowned King of the North, where Bran once launched arrows from and on particular days, you may even get to see a direwolf pup. Tourists have flocked to these areas in recent years to not only go on the tours, but to follow the production crew in hopes of getting sneak peeks at what the next season might look like.