The Aeropress: “So hot right now…” 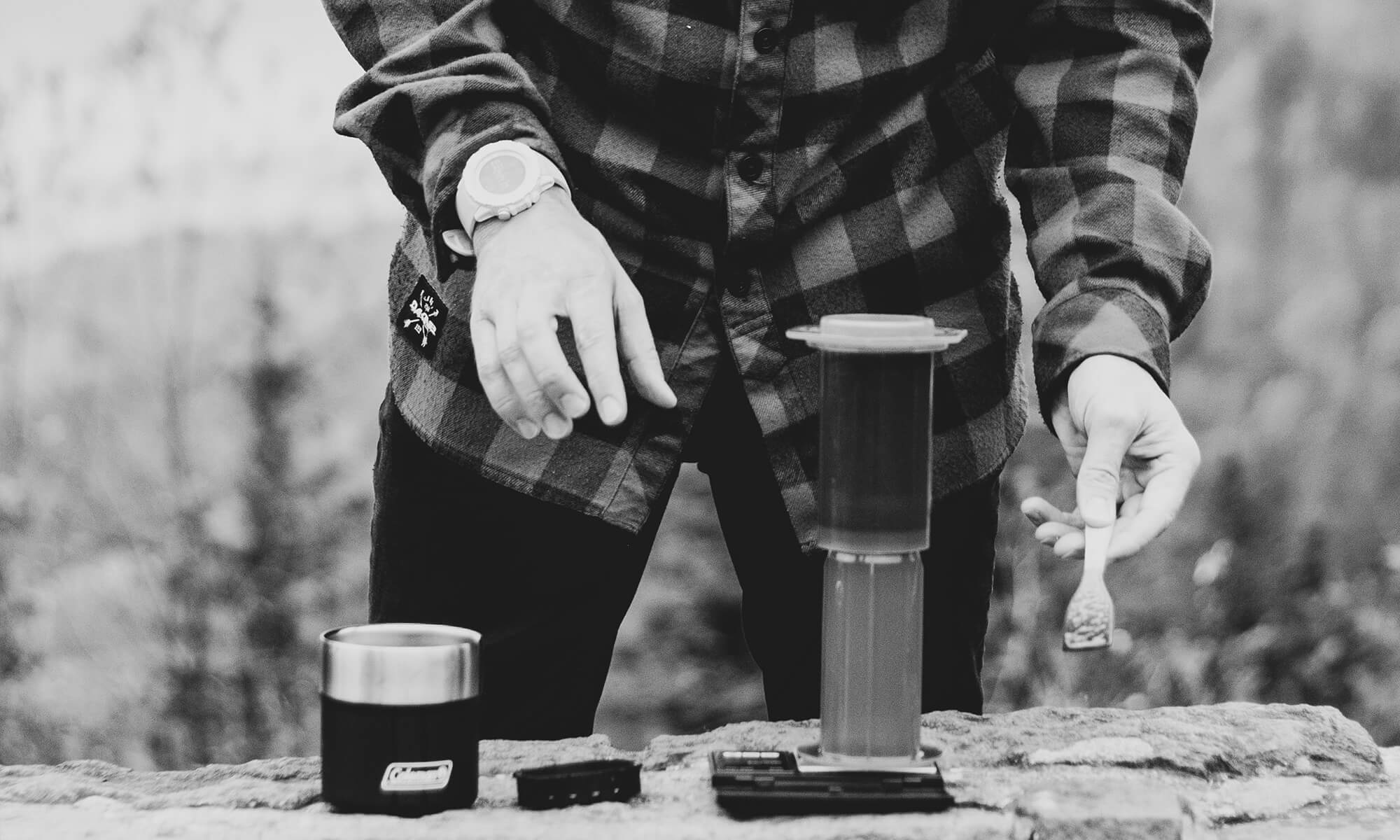 Alan Adler is the most famous man you’ve never heard of: a Stanford professor, submarine and radar engineer, the inventor of the Aerobie disc (the frisbee with the hole in the middle that made you feel like Hercules when you chucked it across the whole football field), an expert in advertising, and most notably for coffee enthusiasts, the man responsible for the Aeropress.

For anyone not up on coffee trends, the Aeropress allows someone to load a filter into a glass cylinder about a half of a foot tall and about an inch and a half in diameter. A filter is then loaded into the device, coffee beans follow, and then hot water is added before the brewer uses a plunger like device to compress the air and water through the beans and out the other side of the beaker. After that minute long process, you can drink Adler’s crowning coffee achievement.

Multiple crowd-funding efforts for Aeropress accessories have been successful. The Aeropress, much like Adler’s Aerobie discs doesn’t seem to be losing it’s mind boggling trajectory any time soon.

Yet, while the Aeropress is gaining traction now as the best way to get your Joe, it’s early days were not marred with success. When the Aeropress launched in 2005, Keurig K-Pods were not yet fully developed, and the notion of single brewed coffee was seen as more elitist than it is today. However, with greater emphasis being placed on freshness in all sectors food and beverage, single-brew products began to gain steam.

A large part of this was Adler’s recognition of the digital age, and how vital that would be to selling his product. Rather than just an FAQ page, Adler showed remarkable grit and ingenuity going into online coffee communities and personally responding to 683 of his consumers’ concerns and questions. Even today, where our economy is more social media driven than ever, you see youthful start-ups who either fail to realize the importance or disregard the work necessary to provide this kind of customer service.

Clearly it has paid dividends. Since 2005 Aerobie has sold over a million Aeropress units. There are competitions sprouting up all over, especially in Scandinavia, where competitors try to brew the better Aeropress cup. Multiple crowd-funding efforts for Aeropress accessories have been successful. The Aeropress, much like Adler’s Aerobie discs doesn’t seem to be losing it’s mind boggling trajectory any time soon.