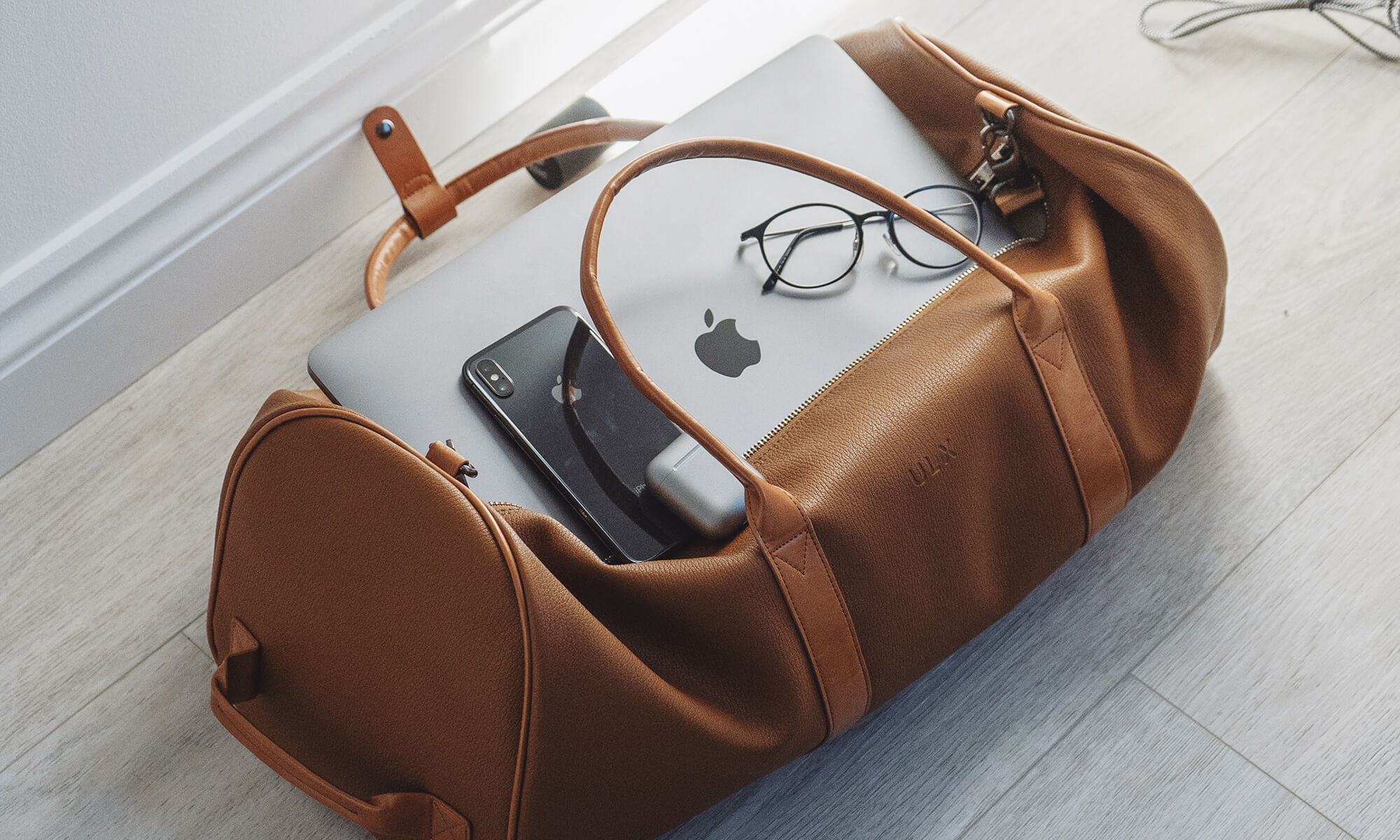 It’s a big world out there, but these tiny destinations make it seem a little smaller. If you’re not interested in big adventures, check out these small sights around the world.

Bufford, Wyoming is the smallest town in America with a thriving population of one. A gas station, a post office, and a single home are the only buildings within “city” limits. Built along the Transcontinental Railroad, Bufford was one home to over 2,000 people. A man named Dan Sammons bought the town in 1980 and lived there with his family until his wife died and his son moved away. Today, Dan is Bufford’s sole resident.

Mills Ends park in downtown Portland is the world’s smallest park. This tiny speck of land is just two feet across and features a single tree. Across the country in Massachusetts, Mµseum is the world’s smallest art museum. The art installation is set into the wall near a sandwich shop. The “µ” symbol included in Mµseum is a Greek letter used in science to represent “micro”.

Minnesota’s Mille Lacs National Wildlife Refuge sits on just 0.57 acres of land. Split between two islands, this is officially the smallest refuge in the US. Several kinds of birds have nested on the islands, which is why it was preserved as a refugee. Since the birds are protected, the area is officially closed to public visitors. People are encouraged to birdwatch offshore from their boats. Adak National Forest consists of a few trees planted during WWII. The park is located on a tiny plot of land in Alaska.

The village of Hum is the world’s smallest city. Located in Croatia, this tiny town is home to just 20 people. A bell tower stands watch over the streets enclosed within Hum’s historic defensive walls. A church, a bell tower, and a few houses are among the few original buildings within this small city, but there is lodging available for tourists who want to experience life in Hum.

Guinness World Records has named the Eh’häul Hotel in Amberg, Germany the world’s smallest hotel. The building stands at just eight feet wide, sandwiched between two larger buildings. No more than two guests can stay in this quaint hotel at one time. Each level is dedicated to a different purpose, whether it’s for sleeping, bathing or eating. The people who stay in the Eh’häul Hotel give it high reviews for location and experience.

It’s a big world out there, but these tiny destinations make it seem a little smaller.

State of the Vatican City

The State of the Vatican City is located in the heart of Rome, Italy, but it’s technically the world’s smallest country. The Vatican City is smaller than New York’s Central Park and was officially declared an independent state in the mid-1900s. A majority of the Vatican’s 600 residents are members of the Catholic Church clergy, but millions of visitors visit each year.