Who’s Joe and why are we drinking him? 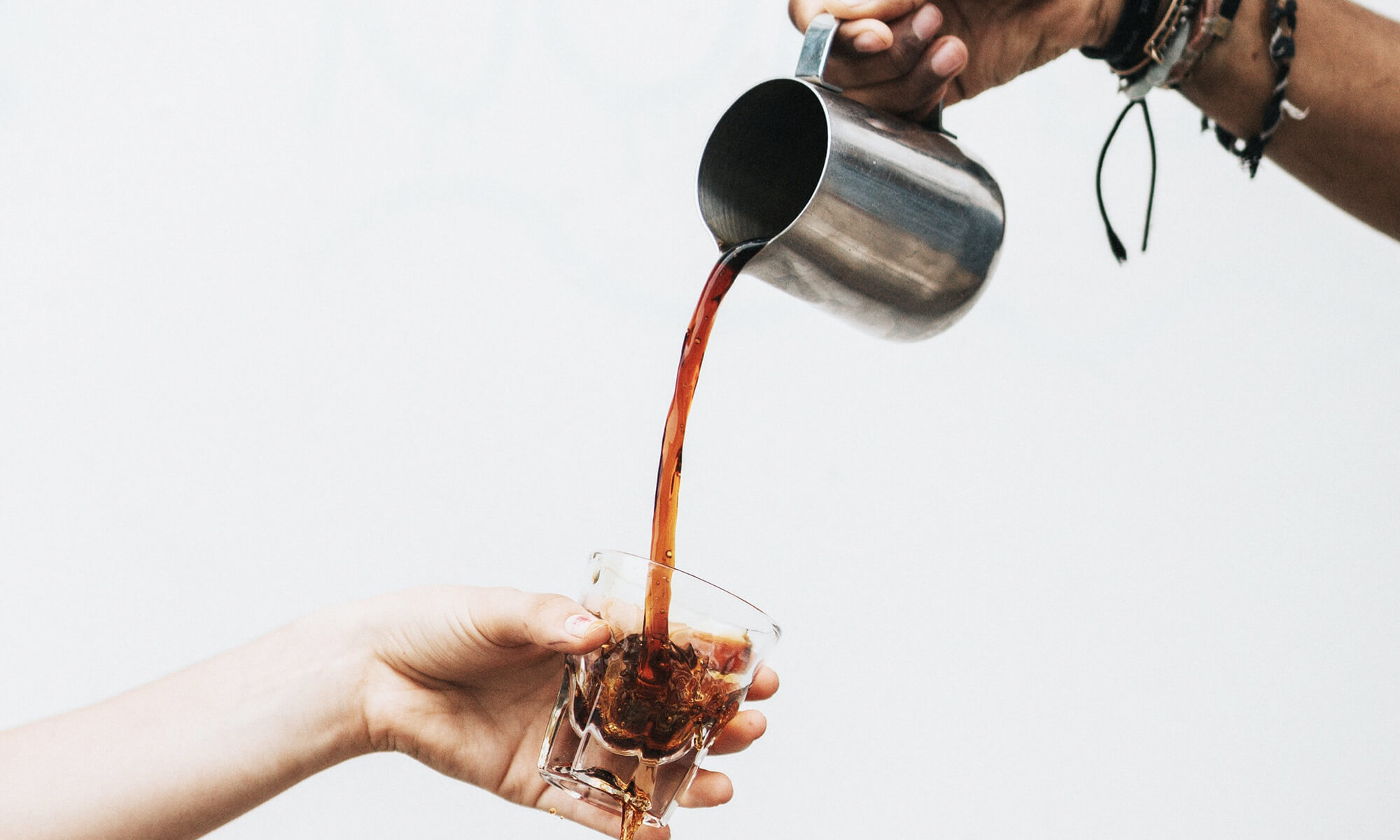 For years Americans have been starting their days with a morning cup of joe. Have you ever wondered what exactly that means? The phrase first earned widespread recognition in the 1930s, but its definitive origins are up for debate. Some people think the term has a linguistic background, while others are confident it came from people. Here are some of the leading theories about where we get the phrase “a cup of joe”.

Regardless of where the phrase came from or who Joe was, we can all relate to the satisfying taste of a fresh cup of coffee.

A cup of Josephus Daniels

The phrase originated with Navy sailors in World War I. Josephus Daniels was secretary to the US Navy. He was the man responsible for putting strict moral standards in place for naval officers. One of his changes included a ban on alcohol. The sailors didn’t appreciate his regulations, so “a cup of Joseph Daniels” began as an insult. To replace alcohol, naval bases stocked up on coffee and other beverages. Sailors would refer to their alcohol replacements as “a cup of Joseph Daniels”, which was eventually shortened to “a cup of Joe”.

Another theory about the origins of “a cup of joe” suggests that the phrase comes from average people. Coffee is an everyman’s drink so “a cup of joe” could be a reference to the average Joe’s who drink it. Working men who stopped into local diners during the 1940s helped keep the saying alive by ordering “a cup of joe” with their meal.

It’s Jamoke, but you can call me Joe

In the 1930s Jamoke was a nickname for coffee. Jamoke is a combination of the words mocha and java. Language experts believe this slang word, Jamoke, might have been shorted to joe over time. Leaving us with the classic phrase, “a cup of joe”.

Americans have been ordering “a cup of joe” for decades. Regardless of where the phrase came from or who Joe was, we can all relate to the satisfying taste of a fresh cup of coffee.